Are You A Wussy or A Leader? Six Strategies practiced routinely by today’s innovative leaders

Are You A Wussy or A Leader? Six Strategies practiced routinely by today’s innovative leaders

Kind of makes ya wonder doesn’t it? I mean are you a wussy or are you a leader, and does it even matter? Well, I am guess on one level it does not,  I mean after all this is a free country 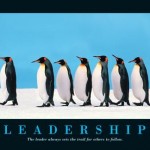 you can be anything you want to be, even a wussy, right? But on an entirely different level it does, why? Because, in our society today,  we are using the term leadership far too loosely and not holding people to the standards of a leader.  And our lack of clarity and understanding between a wussy and a leader is holding us back socially and economically in both the public and private sectors.

So I am on a mission, oh not to make people be leaders, but to clearly define the difference between a wussy and a leader, and to make sure that if you step to the plate and call yourself a leader, you understand what the role entails and what it truly means to be one. Why? Because now more than ever we need true leaders, people who understand the depth of the role, and are willing to demand enough of themselves and others to help our government and our society get back on track.

So, since the point of this blog is to be clear, let’s begin by getting our definitions straight. What exactly is a wussy? Well , I am sure it means different things to different people, but according to the Urban Dictionary, the  definition of a wussy is a person with no guts. A person who whines all day and sits around and cries like a little baby for years over nothing. Will blow anything out of proportion and create drama to forget about their sad miserable lives. Okay, maybe a bit extreme, but I like it and I think it hits the nail on the head.

Now what exactly is a leader? Well, again, according o the Urban Dictionary, a leader is someone who takes charge, and inspires and motivates himself and others to achieve tasks and goals that they might not otherwise be capable of reaching; one of the hardest kinds of people to find today. Pretty tall order, but again I like it, and think it hits the nail on the head.

So how do you know, how do you know if you qualify, personally, as a wussy or a leader? And why does it even matter. Well, I could write a whole series of blogs, an entire book, why now, in this economy, the Trust & Value economy, being a leader and not being a  wussy matters. But the bottom line is, if you want to succeed, if you want to transform, if you want to make a real difference in the lives of your customers, your team members and that of your business, you have to step up to the plate, and leave behind your wussy tendencies and transform yourself to the level of  today’s innovative leader.

Whether you need to transform yourself, or you need a litmus test to help others on your team or within your organization make the transition, these six strategies for innovation and growth can be your guide. Let’s take a look:

Push Into The Pain – if you seek to avoid pain and failure then count yourself as a wussy. If you are among the few who push through the pain and embrace the failure than you can count yourself as a leader. Why? Because there is good stuff in the pain, and strong opportunity in the failure, and any good leader knows it.  Leaders embrace the hard road and seek them as a way to both growth and gain compassion.

Take A Risk – yep, get out there on the edge, take a risk, and put it all on the line, if you want to be an innovative leader . A wussy likes to play if safe. Anyone leading in today’s shifting and challenging economic times, is going to have to try something different, try something new, and be willing to push out of their comfort zone. All of that requires you  to take a risk.

Own It – ever spend any time with anyone who always blames someone else? Well then understand you have spent time with a wussy. What is the difference between a leader and wussy?  A leader owns it, takes responsibility, yes even when they are not directly involved or responsible. Today’s innovative leaders know that in order to be effective, in order to be respected, you need to both understand and practice that the buck stops you – the buck stops with leadership.

Shower Reward – and while today’s innovative leaders take responsibility when things go wrong, they are the first to give credit, to others when they go right. Know anyone who takes all the glory for themselves? Then you know a wussy.  A leader is the first to credit his team, his customers, his peers and anyone he can other than himself for the success and achievements of his organization.

Colors Outside The Lines – one of the major differences between a wussy and a leader is their ability to be flexible, bend a rule, and challenge the status quo. It is easy to hide behind the rules and the policies, and never have to logically think about whether something makes sense or not, so easy in fact that only a wussy would do it. Innovative leaders realize that in order to succeed, you have to color outside the lines. That rules are there to guide you, not dictate your every move. An innovative leaders knows that on occasion rules are meant to be broken.

Be Comfy Naked – but if I had to some this up into one major difference between a wussy and a leader, it would have to be their level of self awareness, their ability to be comfy naked.  Who do they look to when things go wrong? Whose actions do they think about when things get heated? And who do they hold most responsible for personal growth and development? Leaders turn inward, become introspective first, always pointing the finger directly at themselves, before pointing it at others. A wussy, well you guessed, they run around with their finger pointed to often outward, at others so often that they have almost lost their ability to bend it.

So there you have it; how did you do? Are you a wussy or a leader? I am guessing if you had the courage and interest to read this article you are definitely the latter, and for that those of us that are begging to find good, strong and innovative leaders thank you!

Learn How To Stand Out & Be Heard With a Podcast 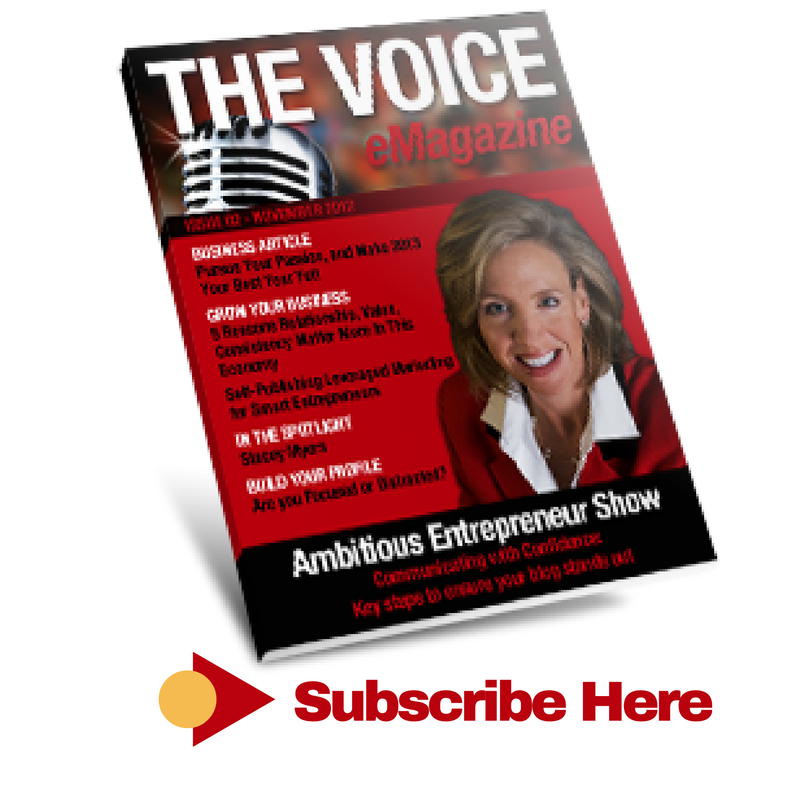